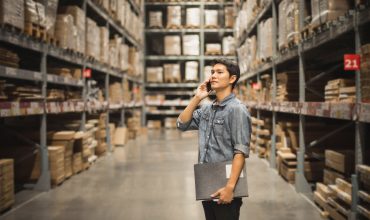 State laws on economic nexus vary which imposes a compliance burden on businesses operating in multiple states. Our research team has all the information you need as it relates to economic nexus in Tennessee.

With the South Dakota v. Wayfair Supreme Court ruling in favor of South Dakota, states are now able to collect sales tax from eCommerce businesses who have a “significant presence (or nexus)” in their state. Prior to this ruling, nexus was defined as having a physical presence (ex: brick and mortar store, employee, or inventory in a fulfillment center like FBA). But with this recent ruling, now this definition has been expanded to include economic activity in a state. This expanded concept of triggering sales tax responsibility because of a business’s economic activity is now referred to as economic nexus.

Bottomline, this now means that if you pass a state’s economic threshold for total revenue in that state and/or number of transactions in that state, you’re now legally required to register, collect and remit sales tax for that state.

With regard to Tennessee’s economic nexus provisions, here is a summary:

If you have met the economic threshold requirement in Tenessee, here are suggested next steps:

As always, sales tax varies by state and if you have questions about your sales tax obligations or would like to outsource the burden, please reach out to our team.